There are numerous ways to show your country that you love it and how much you are willing to do for it. The Karić family has chosen charity, presentation of national culture around the world, promotion of tolerance, coexistence of different nations, religions and cultures – not only in Serbia but also in the region and the world. And thus for almost four decades. Not only in response to the nowadays widely accepted term of social responsibility, but above all feeling the human and patriotic necessity, back in 1979. Bogoljub Karić created the Social Council in Pećwhich would later grow into the KarićFoundation. His idea was to proudly promote his country.Read more 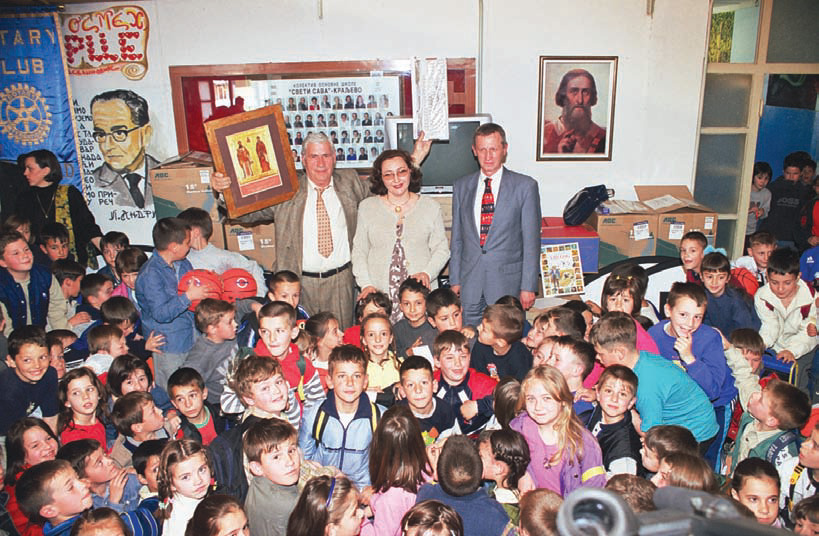 Join us and help us to make a better future. 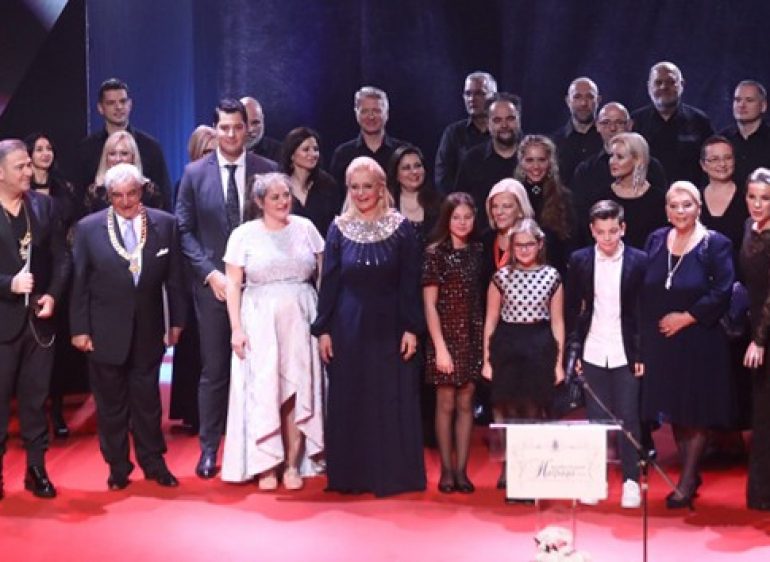 Karic Foundation for the first mobile mammography unit in Serbia 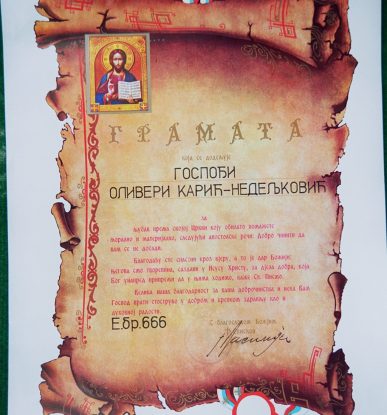 Acknowledgments and plaques of the foundation 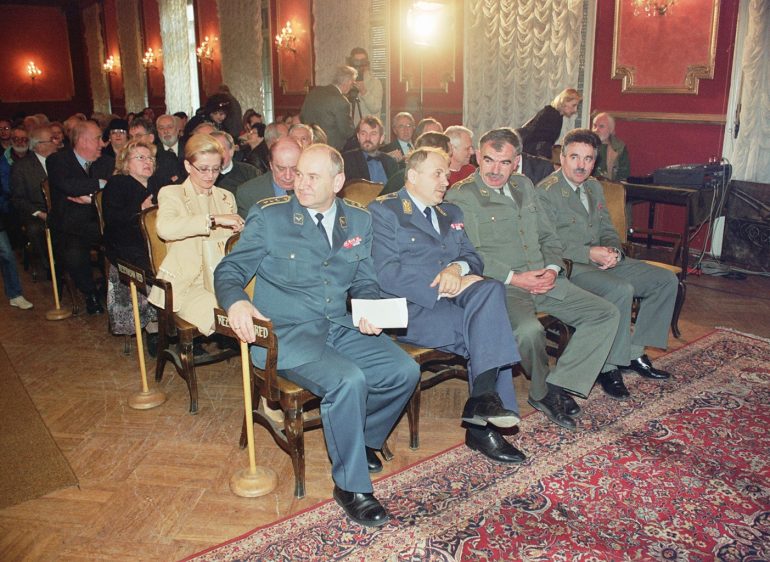 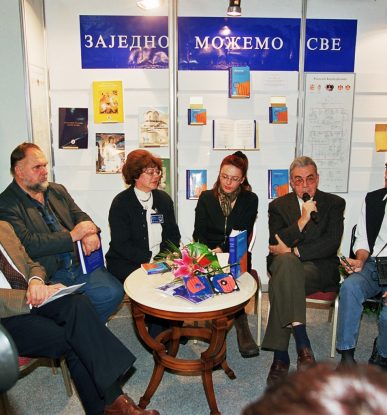 Karić Foundation at the Book Fair 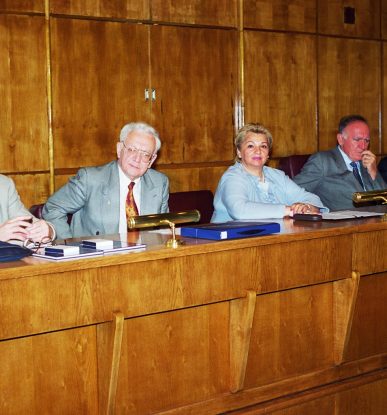 For the 22nd time at the National Theater in Belgrade, the prestigious Karic Brothers Award was presented to famous people whose actions, innovations and personal efforts strongly influenced mankind. The ceremony began with the quote “We can forgive but we must not forget”written on a large LED screen next to a discreet portrait of […]

Karic Foundation for the first mobile mammography unit in Serbia

In it’sdecades-long humanitarian mission, the KarićFoundationshows exceptional care and social responsibility for the health of the nation by donating capital devices such as hyperbaric chamber for the Military Medical Academy, device for heart surgery for the Institute”Mother and Child”, complete renovation of the facade of Children’s Hospital in Tiršova valued at over 20 million dinars, […]

Project holder Karic Foundation, Alfa BK University   1. REPATRIATION OF CULTURAL HERITAGE ARTIFACTS MISSING FROM SERBIAN MUSEUMS, ARCHIVES, LIBRARIES DURING WW1 AND WW2 During WW1 the most valuable specimens of cultural heritage disappeared from museum collections, libraries and archives. There are numerous documents, reports and witness testimonies which are kept in the archives of […]

Let’s keep in touch! Stay current with our projects, blog posts, and more.