Bequest to the Monastery of Visoki Dečani

At the foot of Prokletije along the Bistrica river, between the towns of Peć – the Seat of the Serbian Church Diocese and Prizren – the famous capital city of Nemanjić dinasty, the Holy King Stefan of Dečani founded the most magnificent endowment of the Nemanjić spiritual and architectural rich heritage. The most essential embryo of the historical memory and spiritual identity of the Serbian people is eternally stored in its desecrated, looted then restored and donated marble walls and magnificent frescoes.

Visoki Dečani Monastery is located on the territory of the Serbian Orthodox Raška-Prizren Diocese and represents an immovable cultural asset as a monument of exceptional importance.
According to the testimony of the current prior of the monastery of Visoki Dečani, the dignitary Archimandrite Sava Janjić, today, the monastery of Visoki Dečani remains one of the most endangered religious and cultural heritage sites in Europe and the world.
In his efforts to preserve the Kosovo-Metohija community, Archimandrite Sava Janjić, among the first in the church community to be active in the Internet and communication via social media, always tried to take any personal engagement out of the political context and to affirm the Dečani shrine as a place of reconciliation, where beauty and spirituality unite people of good will in humanity and mutual understanding.
During 1999, the monastery provided shelter for some 200 families, including Albanian and Roma population. Immediately after the end of the conflict, the monastery fraternity intensified their assistance to the most vulnerable and visited all those in need even at a time when it was not safe to travel freely on the territory of Kosovo. Since the arrival of KFOR forces to Kosovo and Metohija in June 1999, the monastery has been under the protection of Italian soldiers. Under Italian command, the monastery is today secured by Austrian, Slovenian and Moldovan KFOR soldiers. Dečani is also the last monastery in Kosovo and Metohija provided by international armed forces. Other monasteries, since 2013, only have the protection of the regular Kosovo police forces.
Today, there is a permanent network of friendly organizations from Serbia, countries in the region and abroad for assistance programs that are implemented through monasteries. Visoki Dečani inspired, among many others, friends in Italy to establish a humanitarian organization and thanks to them, among other things, six children with serious heart problems had successful heart surgery in Milan.
In the age of modern communications and with the help of diligent and enterprising people around the world, the monks from Dečani are also working to help renovate other Serbian Orthodox shrines in Kosovo and Metohija.
It’s just not possible to name all the work, the huge effort and engagement of the prior Sava and the brothers of the Monastery, a monograph wouldn’t be enough to write it all down.
For these reasons, the Karić Brothers Foundation made the decision to send a significant donation to the brotherhood of the Visoki Dečani monastery and thus support their aspirations to preserve Serbian spiritual, historical and cultural heritage, as well as to support their sacrifice in selfless care for Serbian shrines and the Serbian nation. 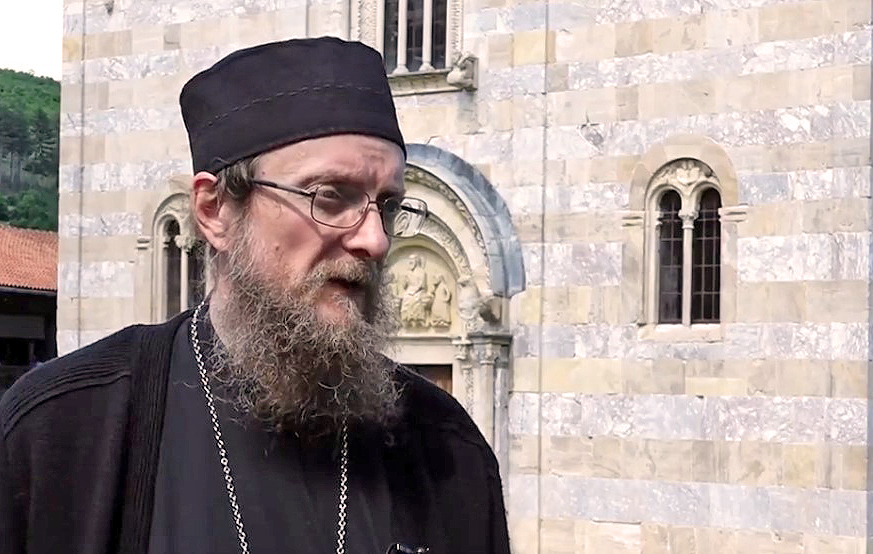 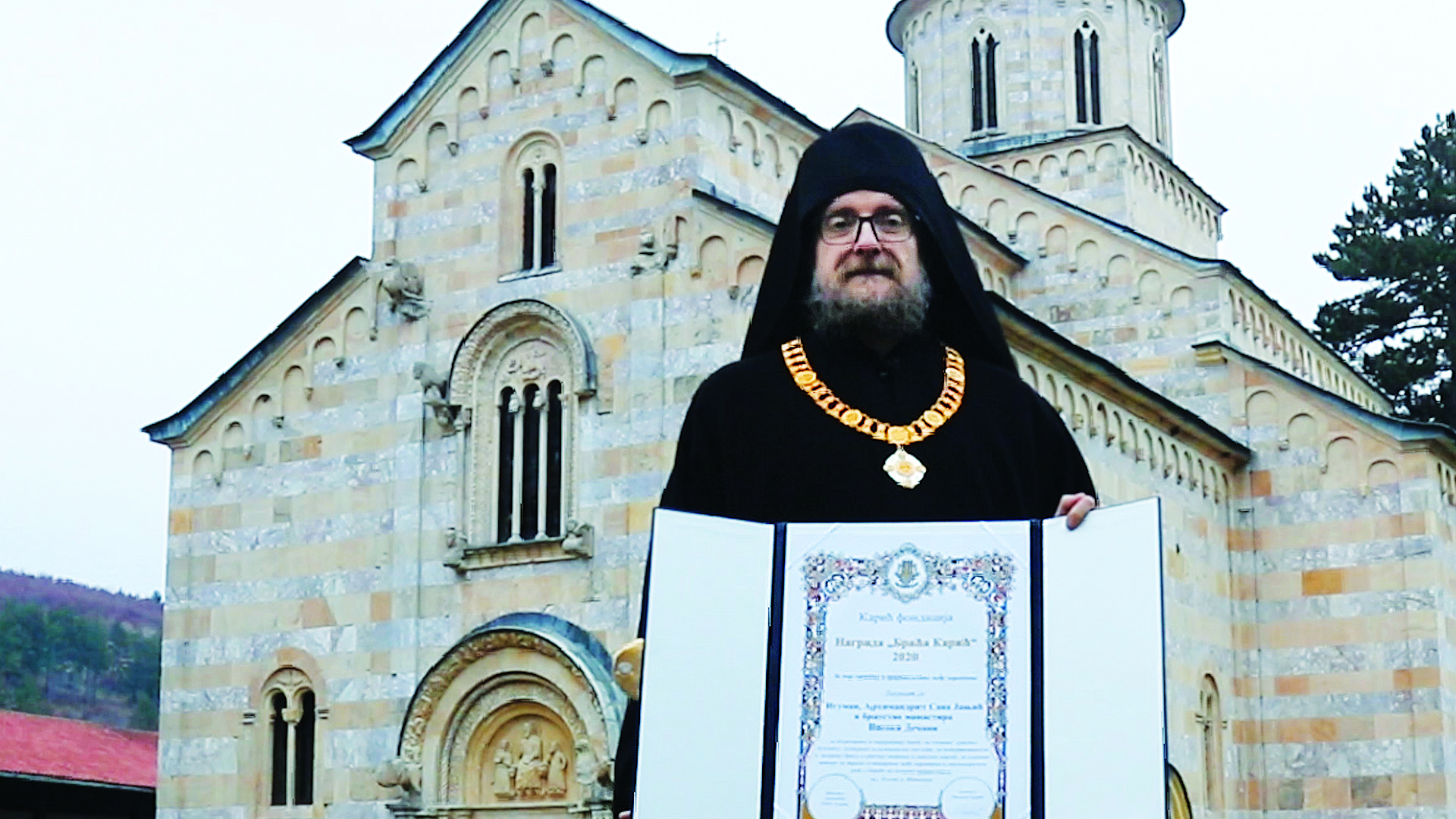 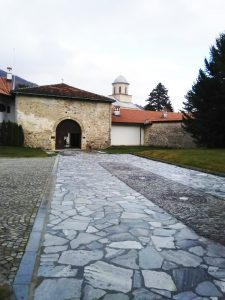 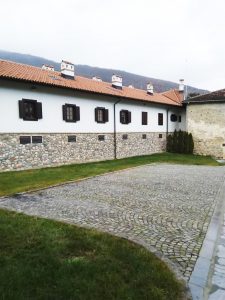